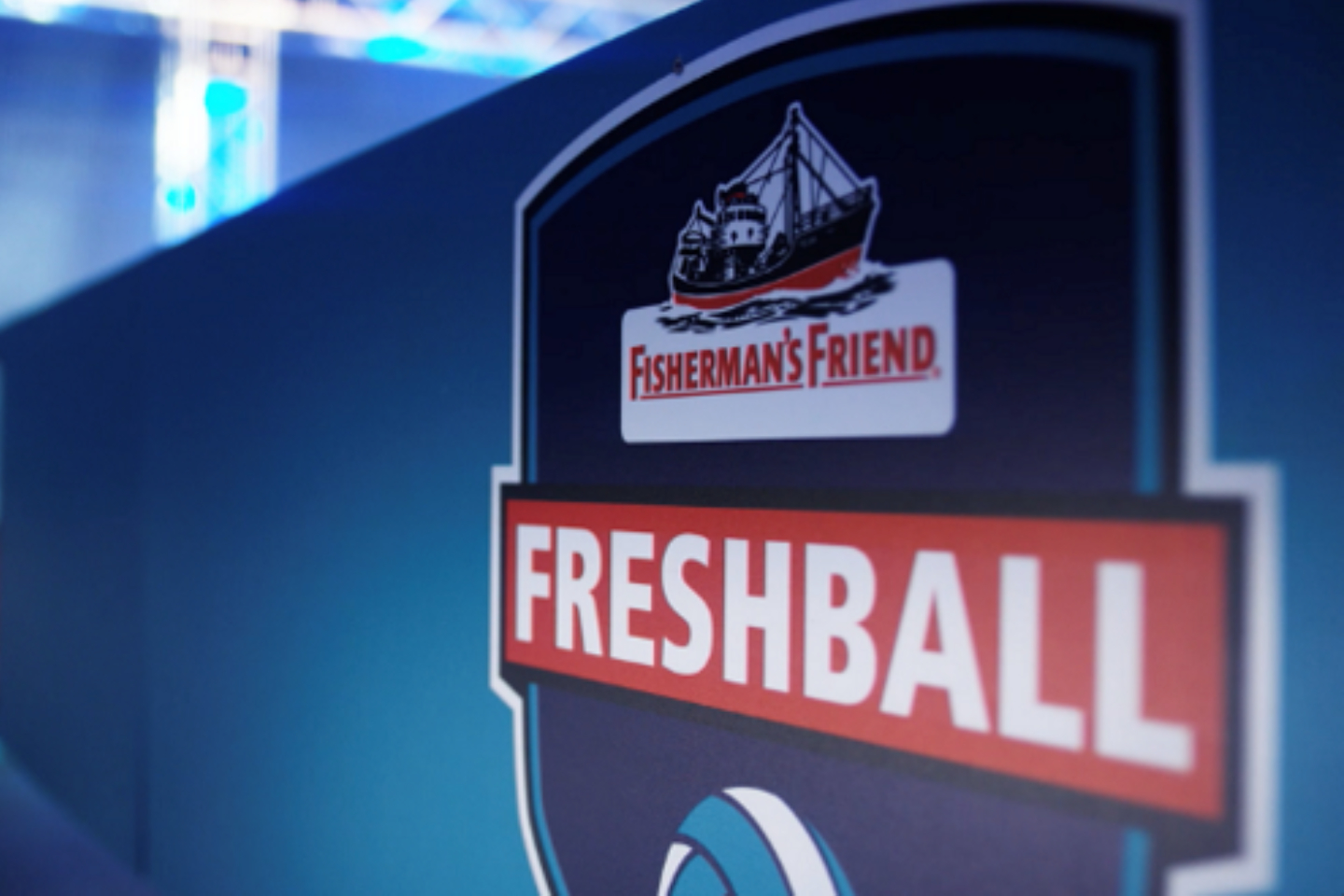 Fisherman‘s Friend presents the new discipline “Freshball” for the first time. It is a new interpretation of dodgeball where 32 teams fight for a prize money of 10,000 EUR. The special feature: if you fail to catch the ball, you end up in a pool next to the game fields.

In developing the campaign, the main focus was on creating awareness for the event and the brand itself. Thus, extensive PR measures were implemented.

In order to increase reach and create an incentive for possible participants of Fisherman‘s Friend Freshball, P.U.N.K.T. PR organised media cooperations and sent out press releases to relevant media. Furthermore, cooperations with multiple regional and city media were organised. From these cooperations, city teams from Leipzig, Berlin, Oldenburg, Dortmund and Düsseldorf were recruited and regional importance was increased with accompanying credence among the media. To especially motivate people from Cologne and gain more awareness for the event, a media partnership was organised with Radio Köln and EXPRESS. This partnership included classic ads and radio spots as well as a team from each Radio Köln and EXPRESS to participate in the event. Moreover, social media has been a part of the campaign as well as influencers have been invited to participate in the event.

More than 145 publications in relevant media were achieved nationwide during the pre- and follow-up reports. P.U.N.K.T. PR was able to successfully reach more than 360.6 million contacts and generate an estimated advertising value equivalent (AVE) of over 600,000 EUR.