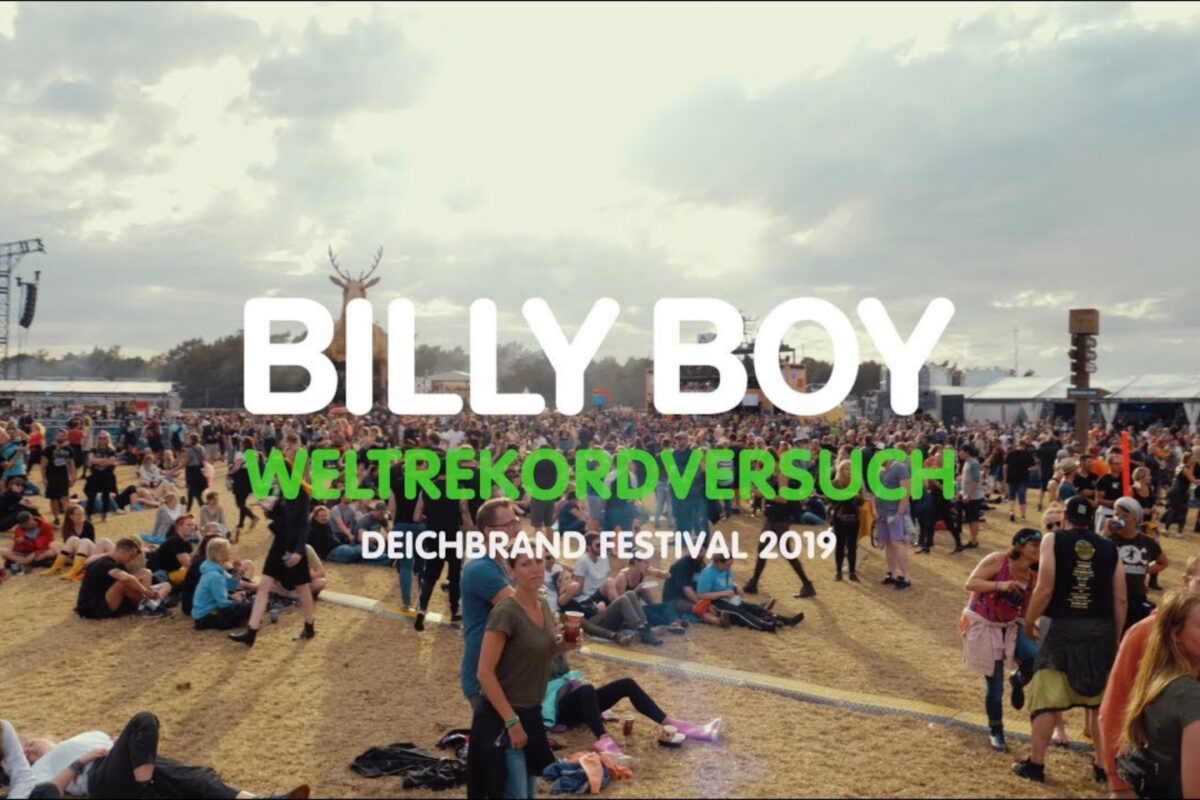 World Record for “Easy on”

BILLY BOY launches its new condom “Einfach drauf” (Easy on) in the German market and accompanies this introduction with a large marketing campaign in regular media as well as through social media, press releases and some unique measures customized for this specific product.

The goal of the campaign was to promote the new product. Therefore, two phases have been implemented to create brand awareness and increase sale.

In order to show how easy the usage of condoms is, BILLY BOY created a competition which is called “Einfach-drauf-Challenge”. In a special product package with the condoms and dough, influencers and media were asked to build their perfect male object. In the second step, they were asked to place the new condoms on it to see how easy it is.

To further create media and influencer interest in the product, BILLY BOY organized a world record to show and prove, how easy it is to use the new condom “Einfach drauf”. The DEICHBRAND-Festival 2019 is selected as the venue for the world record. For the implementation, BILLY BOY cooperates with the “Rekord-Institut für Deutschland”. The content of the record consists of the “Einfach-drauf-Challenge”, which means that ten finalists have to pull five condoms of “Einfach drauf” over five different plastic fruits and vegetables without destroying the condoms.

More than 100 publications in relevant media were achieved nationwide during the pre- and follow-up reports. A coverage of over 430 million media contacts has been established up to date by P.U.N.K.T. PR. The generated media value amounts to nearly 400,000 EUR.