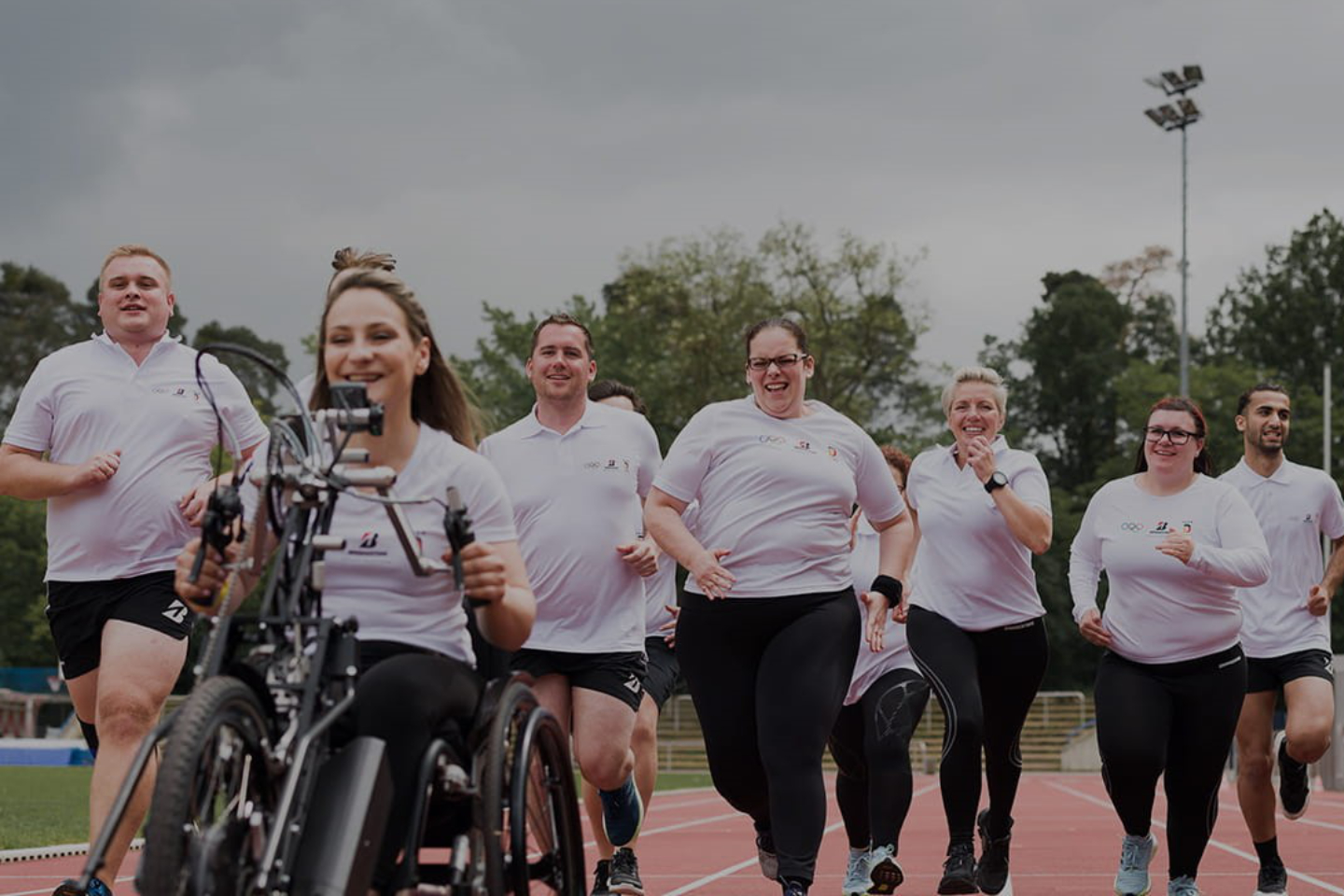 The Bridgestone campaign “Chase Your Dream, No Matter What” wants to inspire people of all ages and abilities to never give up and chase their dreams – no matter what obstacles occur. That’s why Bridgestone ambassador Kristina Vogel is leading the team of “Everyday Battlers“ – a group of 10 people who want to take on a special sporting challenge: They are training for their very first 10 km race of their lives – the “Bridgestone Great 10k” in Berlin.

The implementation of the campaign is divided into three steps:

More than 160 publications in relevant media were achieved nationwide during the pre- and follow-up reports. With the implementation of the campaign, P.U.N.K.T. PR successfully reached more than 114 million contacts for Bridgestone.